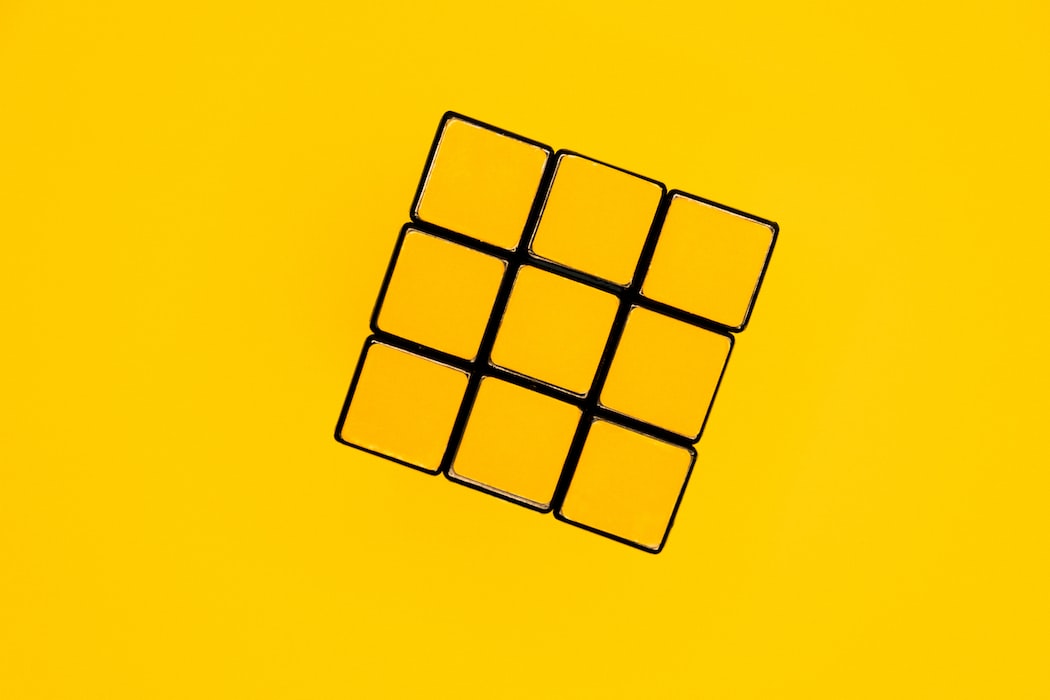 Let's say that you want to detect features of a certain group of objects or class in other words. The features can be the edges, textures, patterns and objects in the frame or frames. A convolution operation can learn features in the form of feature maps. Let us explore more.

Let's suppose we have an input two-dimensional matrix:

The filter is called a convolutional kernel and is a two-dimensional matrix, the kernel specifies the operation to be performed, in this example we will use a horizontal line detector kernel, which is represented as:

As it can be seen that the kernel is first applied to the top left corner of the input 2D matrix so the output is:

Now the kernel is moved to the right with a stride of one, stride defines the amount of pixels the filter has to move, in this case, it is one, so the output of convolution is:

The result of total operation is: