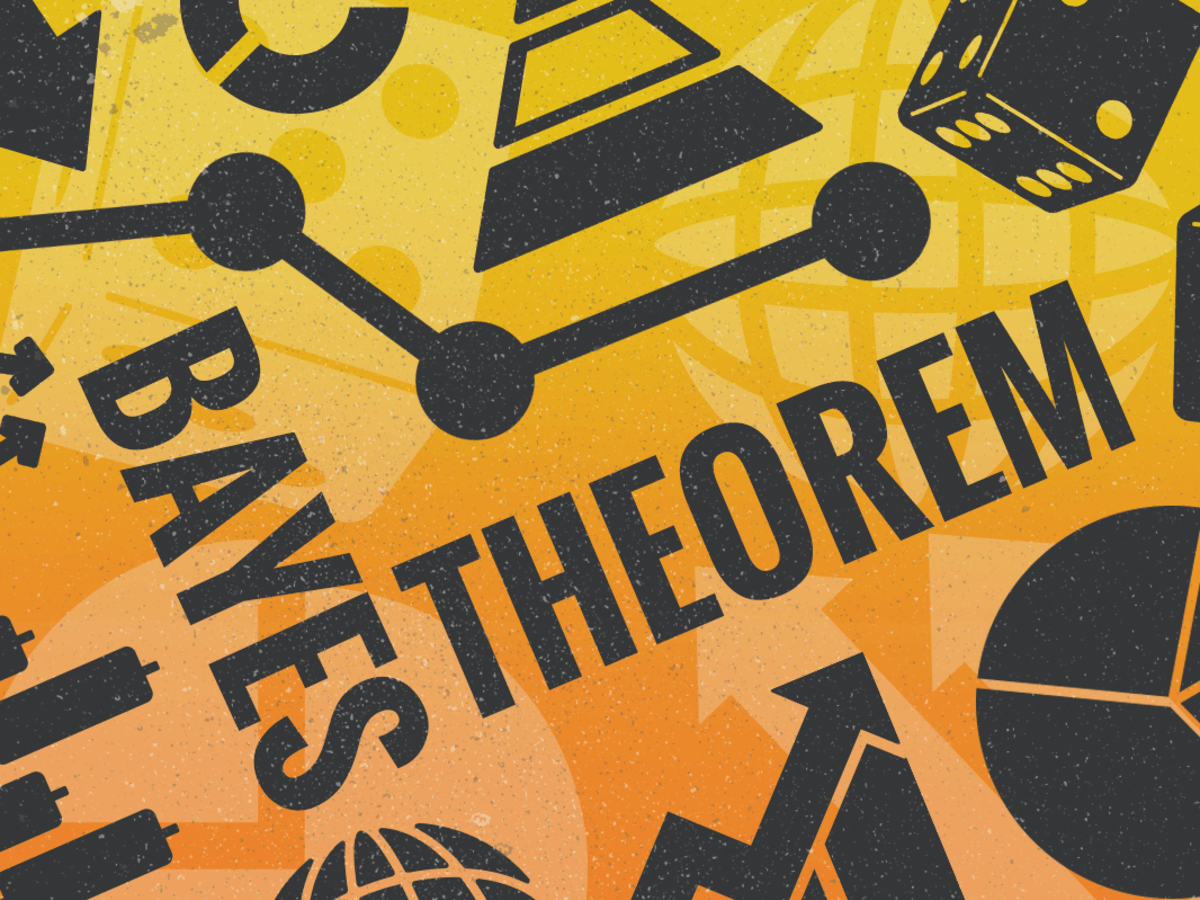 A central probability formula is the following:

Let’s think about why this equation is the case. If we are given that B occurs, the space of all possibilities becomes: 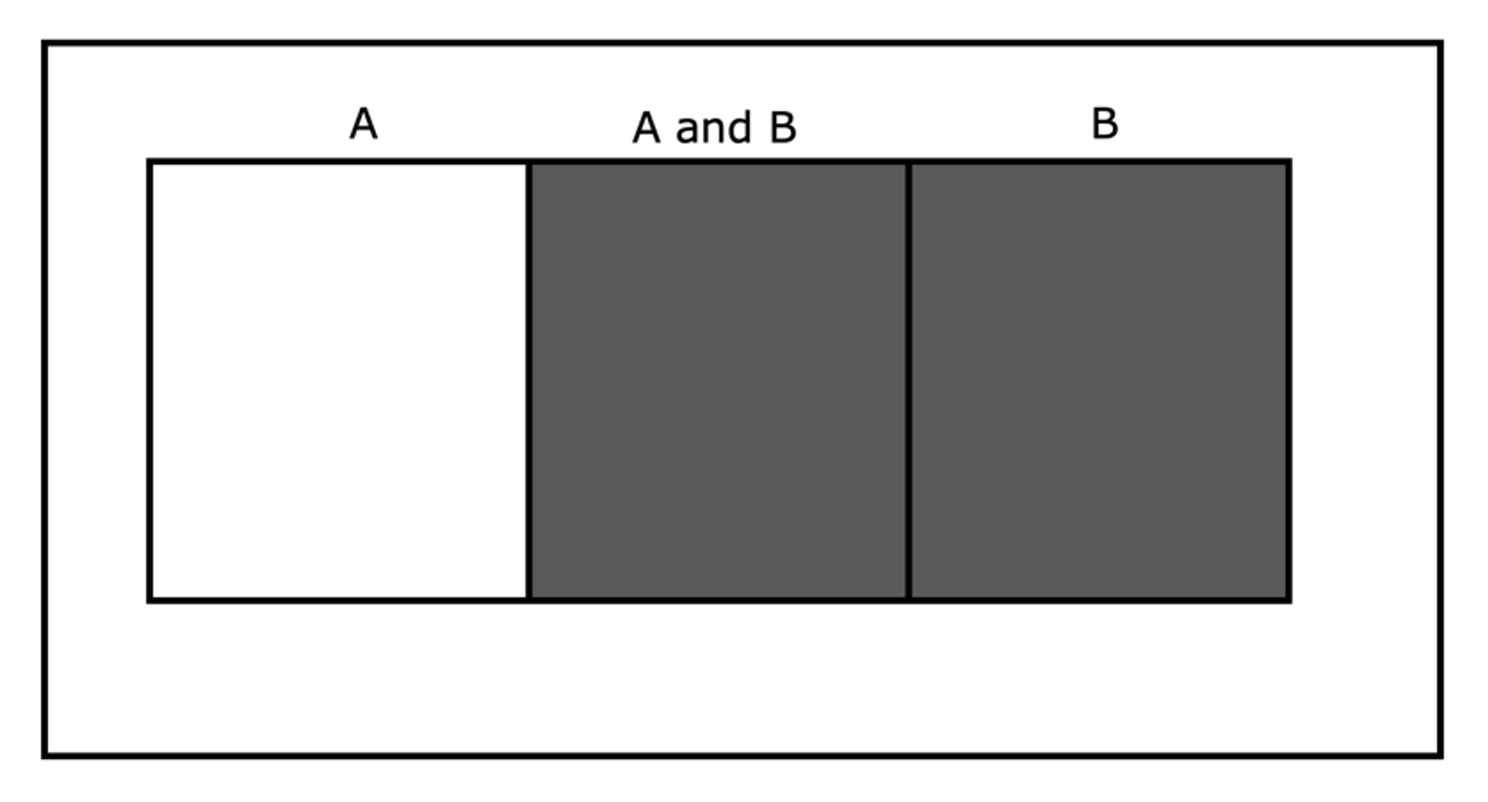 To turn this equation into the Bayes rule as we originally introduced it, we need to use the following probability rule:

This gives us the final Bayes formula: