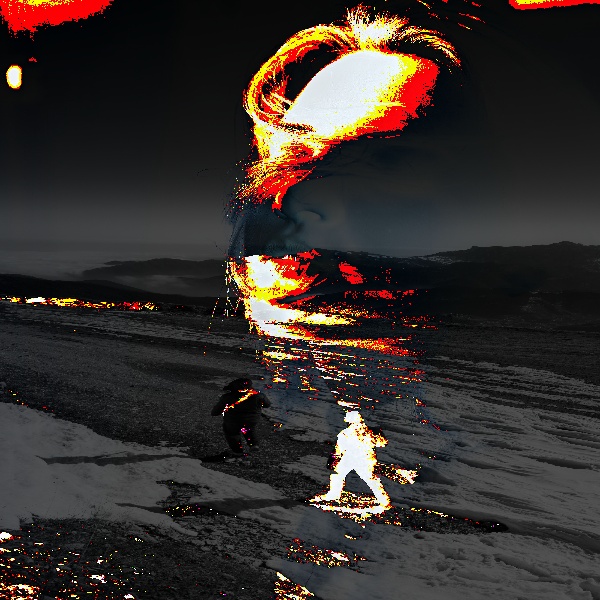 Image subtraction is the process where value of pixels of an image is subtracted from another image. This results in an image that generally points out the differences between the two images.

By using image subtraction, we can tell if something in the image has moved. Image Subtraction or Background Subtraction is one of the most widely used technique in traditional object tracking, where we subtract the current frame with moving entities from the original frame to get the blobs for moving objects. These blobs can later be used to track the objects movement using some linear filter such as Kalman Filter.

As an example, we can subtract this image: 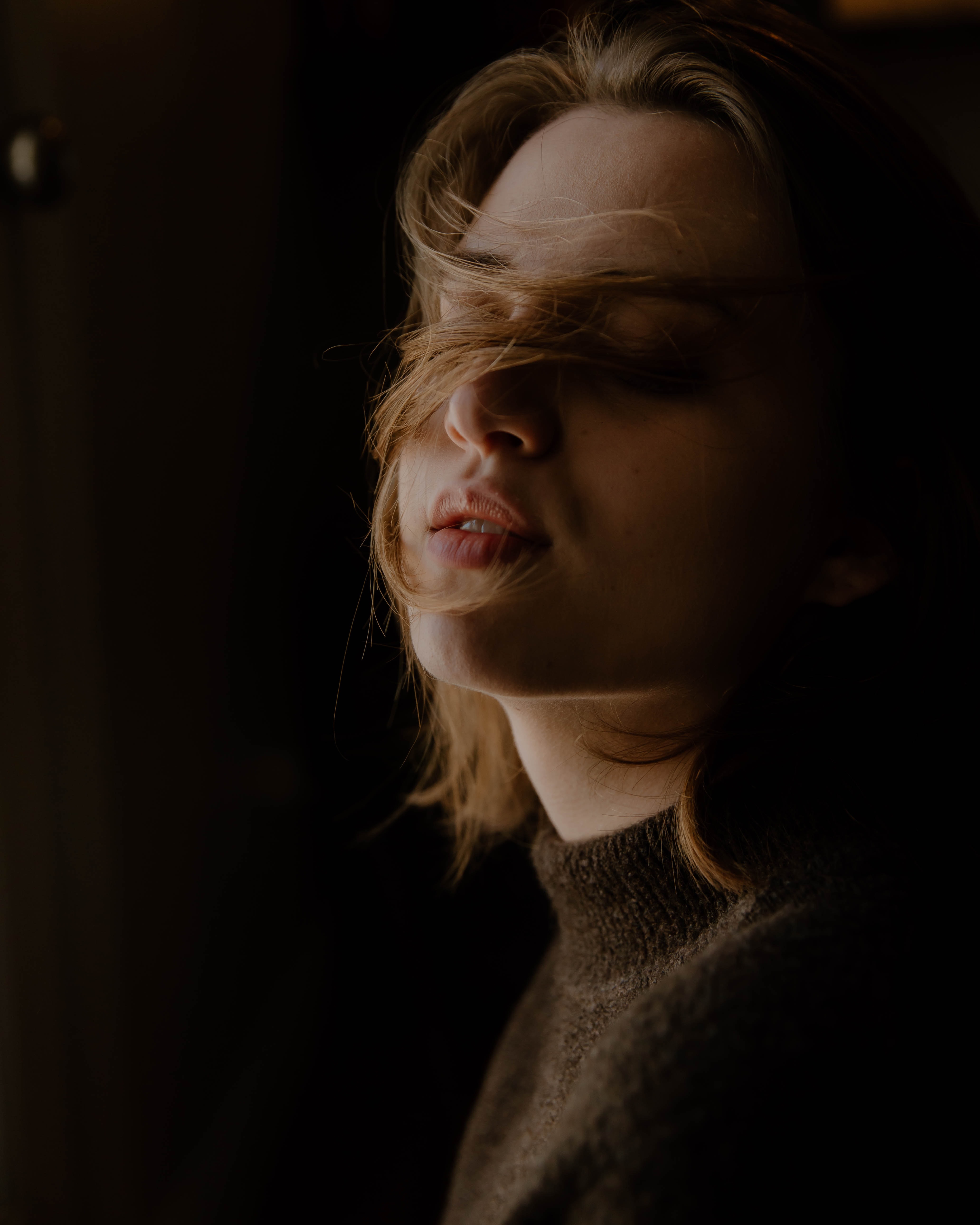 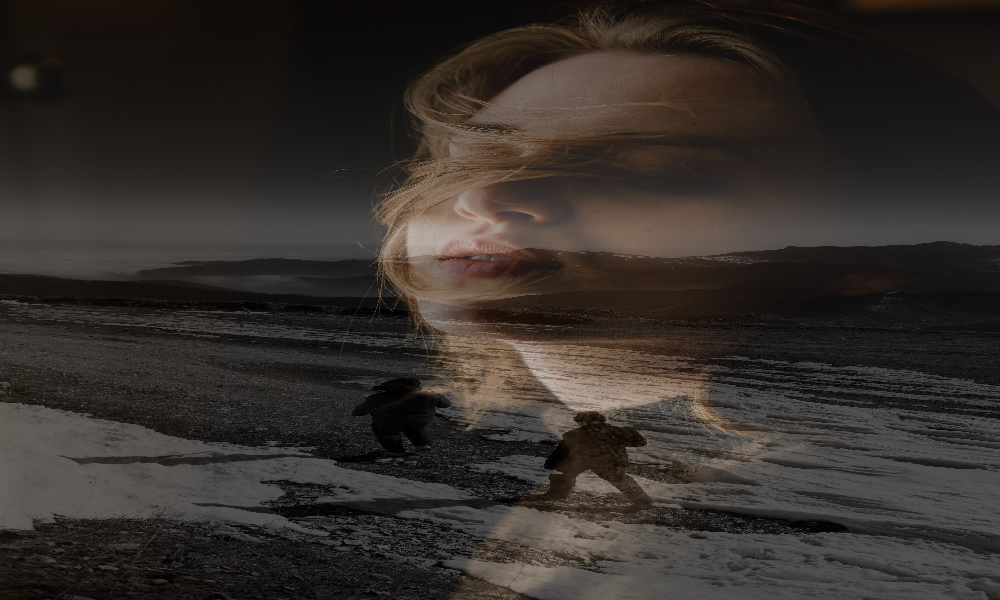 And the result will be this image: