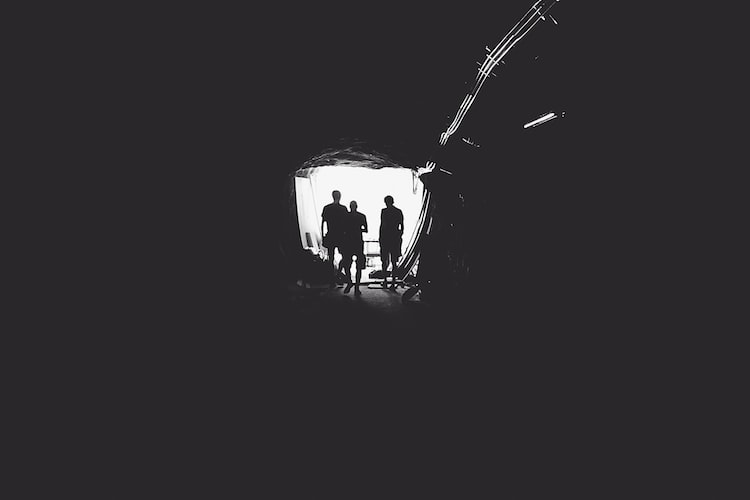 But we have to be careful before applying thresholding. This is because not all images will have a clear threshold based on which the image pixels can be mapped into two categories.

Below is given a simple implementation of Global Thresholding where we group pixel to either 255 or 0 based upon a common threshold.